Llanddewi Rhydderch is a rural village near Abergavenny that had terrible broadband but thanks to a former telecoms director living in the village they have experienced a game changing improvement.

Lucy Hywel, lives in the village and now runs a local gift shop following her earlier career in telecoms. As a VAT registered business, the broadband connection was so poor that she would have to drive to her shop 5 miles away to upload her return. She also revealed: “My daughter, who was due to take her driving test, had to go and sit outside the village hall to revise for her theory test. This was the only way she could get a functional signal. On the day of the test itself she was there at 5am to make sure no one else could take advantage of the limited connection.”

After limited success pursuing a fibre connection, her research led to Liverpool-based provider, Broadway Partners. Lucy helped to coordinate the first community meeting at the village hall to discuss the scheme which was exceptionally well attended by many villagers.

Regular updates on the village hall’s Facebook page were posted to interested parties and the combination of Gigabit Broadband Vouchers, topped up by grants from Welsh Government towards the cost of installation, enabled the broadband scheme to go ahead.

For Lucy, the upgrade in speed has been a godsend. Not only can she work from home and enjoy broadband speeds of 100 megabits per second, but the connections have also benefited the community as a whole. She said: “The scheme has brought connectivity to a mix of retirees, business owners and families and has enabled us to level up access to technology in the area. It felt very unfair that some people were connected and some weren’t. Now, despite the odd fall out, we have game-changing access to the internet and this has improved the lives of everyone who took out a contract.” 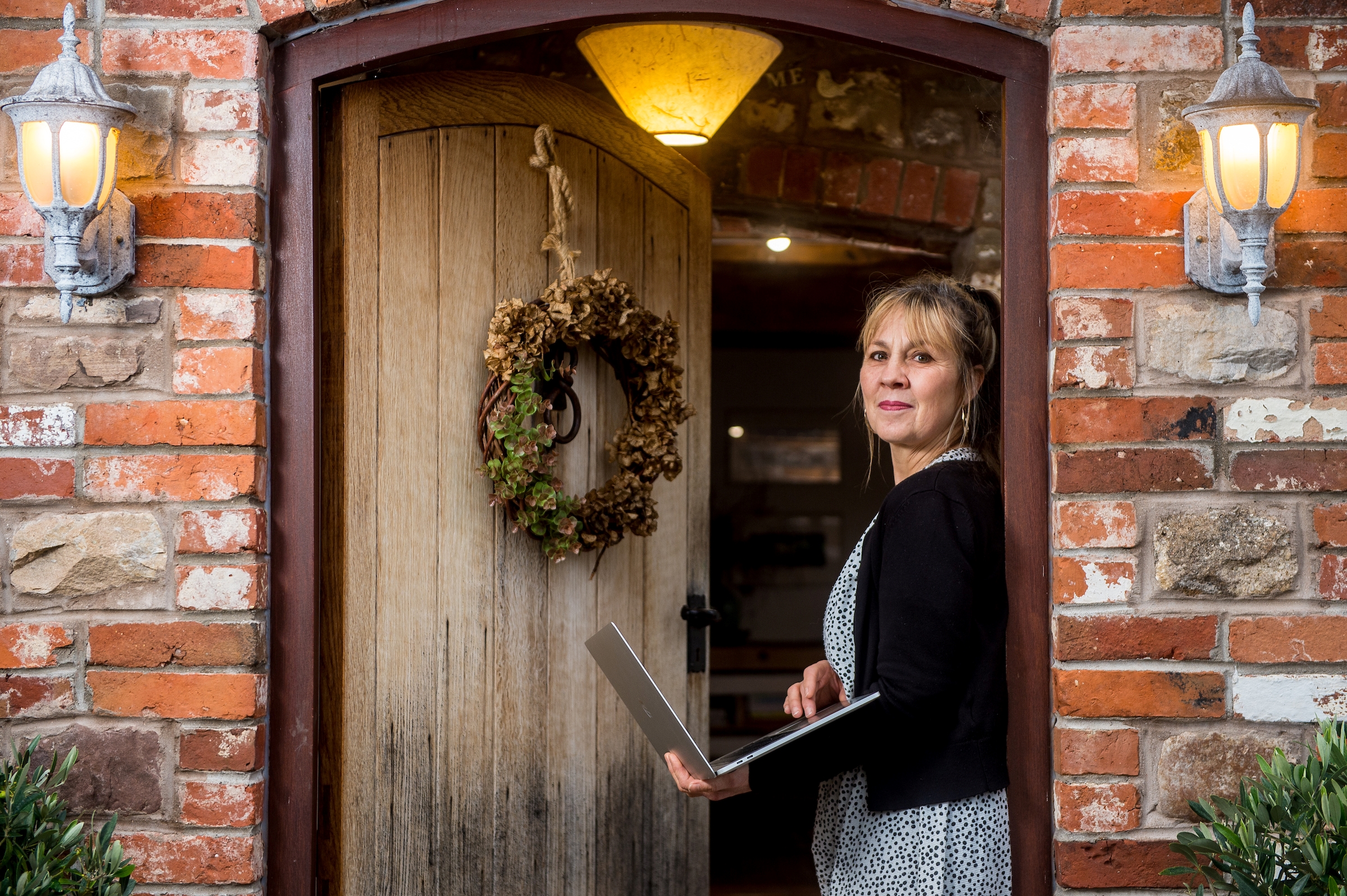