Gina Barney, a well-known character in and around the villages of her home in Cautley, near Sedbergh, is an inspirational community broadband champion. Not least for the fact that at over 80 years of age, she still runs an engineering consultancy practice from her home, but also because she volunteers her time freely to support others to enjoy the benefits of the Gigabit Broadband Voucher Scheme.

As former Director of Networking at Manchester University, a Chartered Engineer and a Liveryman of the Worshipful Company of Engineers, Gina certainly has expert credentials. Not content with taking an advisory role, she is hands-on and can frequently be found out in the field with the installers of the local not-for-profit broadband provider, B4RN (Broadband for the Rural North), as well as drilling holes through thick stone walls for domestic fibre connections.

Gina, who has her own YouTube channel, initially became interested in a fibre broadband scheme in 2016; participating in a community-based project with like-minded residents in the Cautley valley. The cost to install fibre in the areas was estimated at £120,000 and the community raised £82,000 towards the cost by selling shares and the balance was supplied by the Gigabit Broadband Voucher Scheme. Community volunteers pooled time and resources to support the works with over sixty households, including local farming properties, ultimately benefiting from the gigabit-capable scheme. The project took two years to come to fruition with the final installations completed in March 2019.

The results have been a revelation to Gina and she commented: “Prior to the fibre connection I had two lines; one of which was the telephone line and the other used for broadband. I was able to receive 10 megabits per second (Mbps) although it was 3km from the exchange, but it would still take 59 minutes to upload a two-minute YouTube video. My neighbours weren’t so lucky – their average speed was 1-2Mbps. Now, the connection speed is way beyond what is required, but it is future-proofed for many years to come. Upload and download speeds are now capable of between 940-960Mbps, which means I can upload large files at lightning speed. My monthly costs are even slightly lower than before as I can use VOIP with B4RN as well as a retained standard phone line.”

Following on from the success of the scheme in Cautley, Gina has since lent her experience to the small community of Lunds, 15 miles away. Situated 1,000 feet up in the Pennines, this was a complex project that took a year from start to completion in August 2020. The Gigabit Broadband Voucher Scheme supported installation costs for each of the twelve properties in Lunds; five of which were eligible for business vouchers. In addition, a grant of £10k from the Yorkshire Dales National Park and community funding of £16.5k helped to meet the £40,000 project cost to bring the full gigabit of connectivity directly to the houses in Lunds. The residents, who previously didn’t even have a reliable phone line, let alone internet, are now wholly digitally connected, despite the remote location. 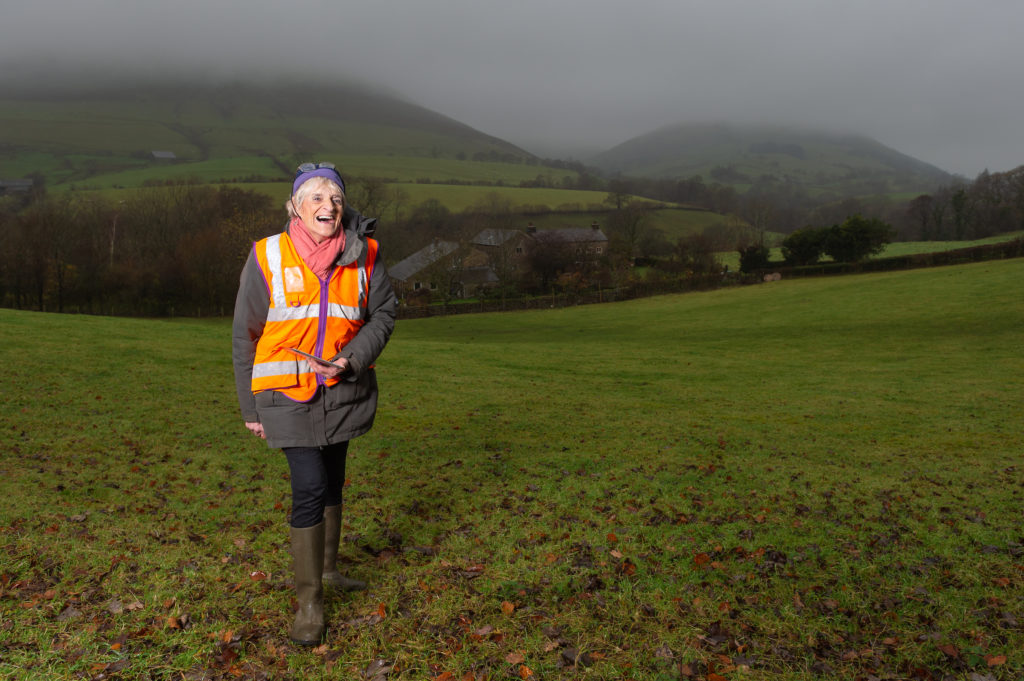