A community in Oxfordshire has signed up for the fastest broadband speeds available and it isn’t costing them anything thanks to the Gigabit Broadband Voucher Scheme and special funding for schools through Openreach.

Ninety-two properties in East Hagbourne near Didcot are looking forward to receiving gigabit capable (where one gigabit is equal to 1,000 megabits) broadband speeds through a full fibre connection installed through Openreach’s Community Fibre Partnership Scheme.

Inspired by some information sent from Oxfordshire County Council, Parish councilor Cordelia Gover enquired about a small scheme to install fibre to one end of East Hagbourne through Openreach.

In surveying the project the Openreach team realised that fibre cabling would be laid past the village school, Hagbourne CE Primary School which meant that Openreach could draw on its own community grant scheme available to educational establishments*. Openreach would pay 75% of the installation cost of new fibre infrastructure, capped to a maximum of £30,000. It also meant passing a further eighty-seven properties on the way to Cordelia’s project.

The whole scheme was calculated with a final cost to the community of £6,000. However, with two businesses forming part of the ninety-two premises, they were able to apply for two Gigabit Vouchers to cover the remaining cost.

Happily, this meant that the whole scheme for ninety-two properties would be completed at no cost to any of East Hagbourne’s residents.

Cordelia said: “At the start of this project I didn’t think it was fair that we should be penalised for living at the furthest end of a copper wire connection and that’s  what spurred me on. After making contact with Oxfordshire County Council they told me about the community schemes and the government-backed Gigabit Voucher Scheme.”

“I cannot thank our Openreach community liaison manager enough for her efficiency in pulling this huge project together and we are all now very excited about receiving our dramatic improvement in connection speeds!”

*This funding is no longer available. 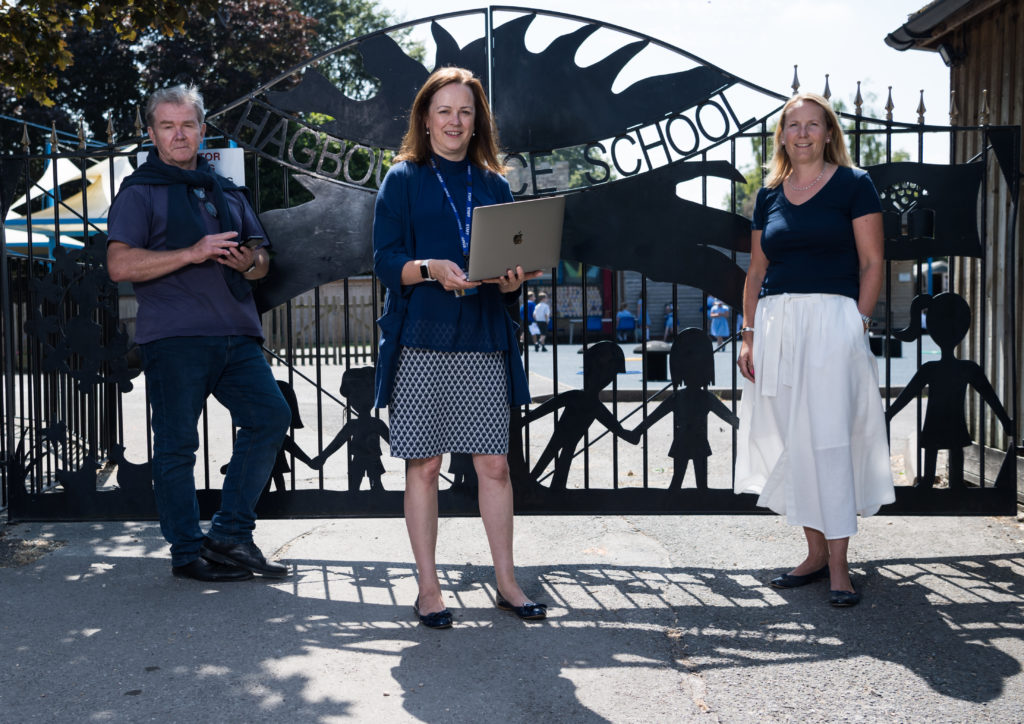 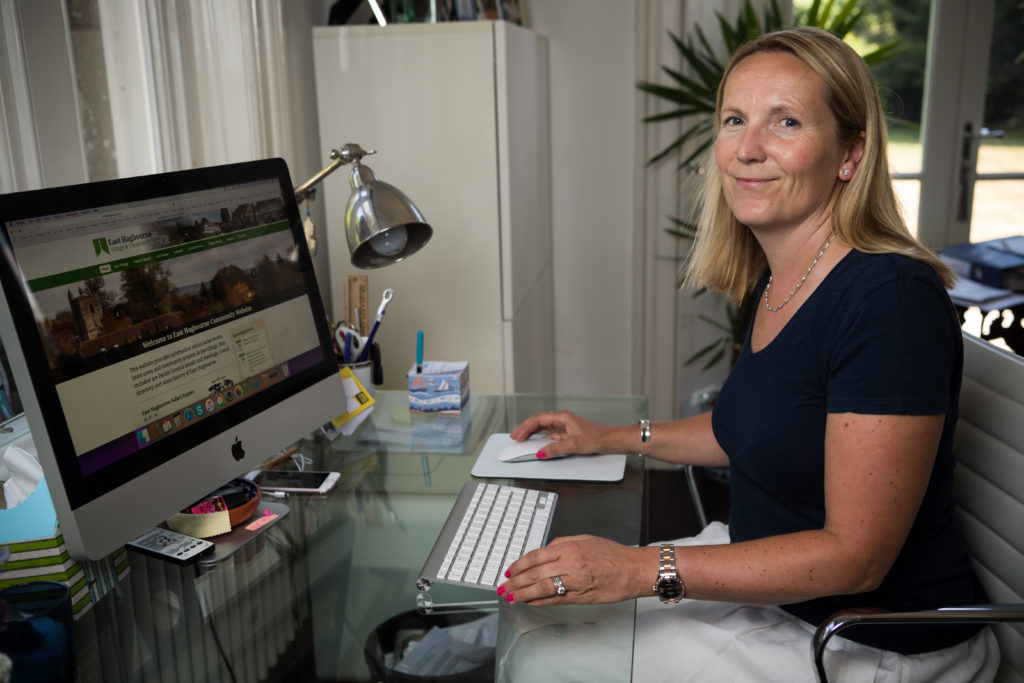