Transformative broadband for a garden office

Darren Smallridge runs his corporate training business, One Degree Now, from home near Leighton Buzzard but it involves face-to-face coaching and training for individuals and groups of up to fifty along with in-person presentations to hundreds of conference delegates. When he was forced to work entirely on-line from home in early 2020 due to the Covid restrictions, Darren became concerned about the viability of his business.

Living in a small hamlet served by a broadband speed of 0.7 megabits per second (Mbps) it was only just sufficient for email correspondence during the day. In the evening it was impossible for the whole family to use the internet simultaneously. A wireless system provided a boost up to 14 Mbps but it was closer to 7Mbps and never at peak times. The ability to carry out unhampered video calls with clients was impeding the business and Darren seriously considered its closure.

Then, a leaflet delivered by a local provider, Ecom Fibre, promised installation of gigabit-capable fibre broadband in nearby villages subsidised by the government’s Gigabit Broadband Voucher Scheme. Their proposal received an unprecedented response from the residents of the tiny village with a total of 45 applying for a voucher. In Darren’s case, as a business, his voucher was worth £3,500 whilst residents were able to apply for £1,500 per home. Not only were the installation costs paid for, the ongoing monthly charges are 10% cheaper than before.

Once the scheme was approved, a cable was run through the wall into the house and through the garden into his standalone office.

Darren commented: “This has radically changed my business and I now coach extensively on Zoom, in Teams and can even train up to 50 people together on Adobe Connect. A consistent 50 Mbps download and upload speed is normal, which means all members of the family can use the internet unhindered at the same time, whether to stream TV, play games or use tablets.

“All calls are also now made over WiFi. We live in a dip and have poor mobile signal but now, rather than hanging out of my office window to make a call, I connect my business phone to the ethernet for a seamless reception. The Gigabit Broadband Voucher Scheme has transformed my business and personal life.” 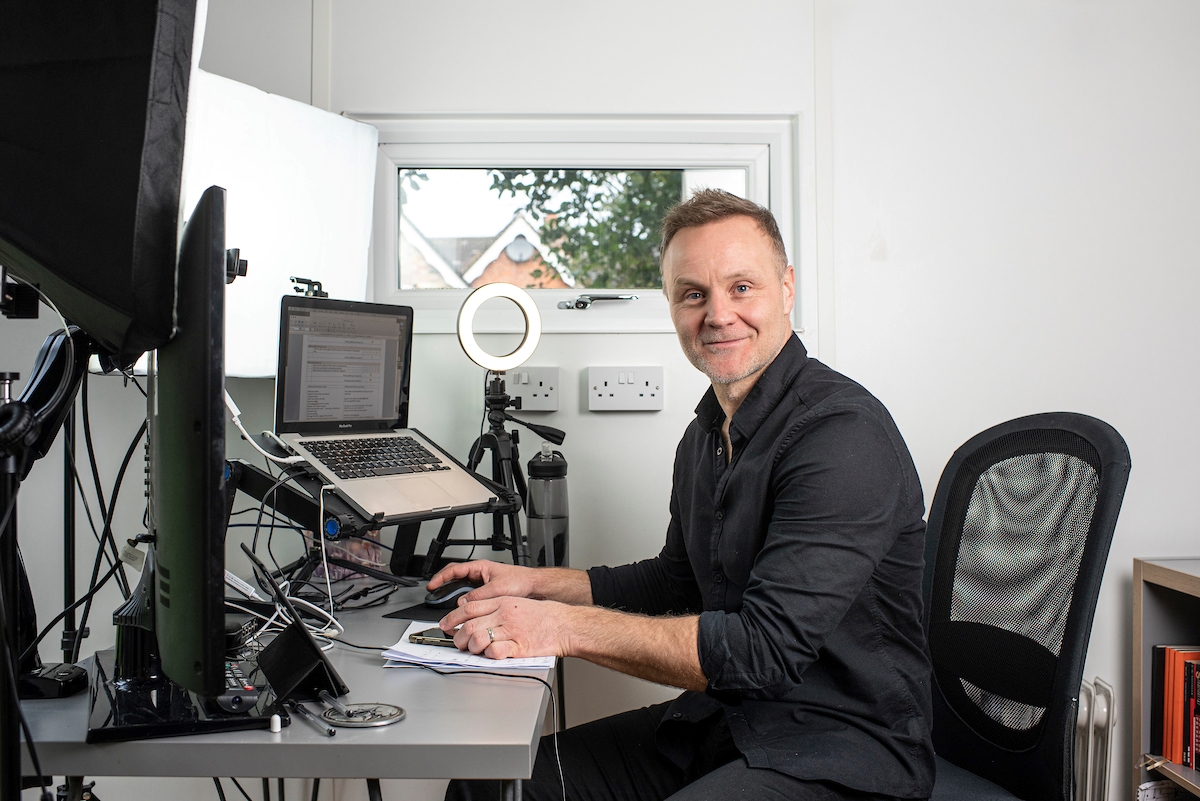 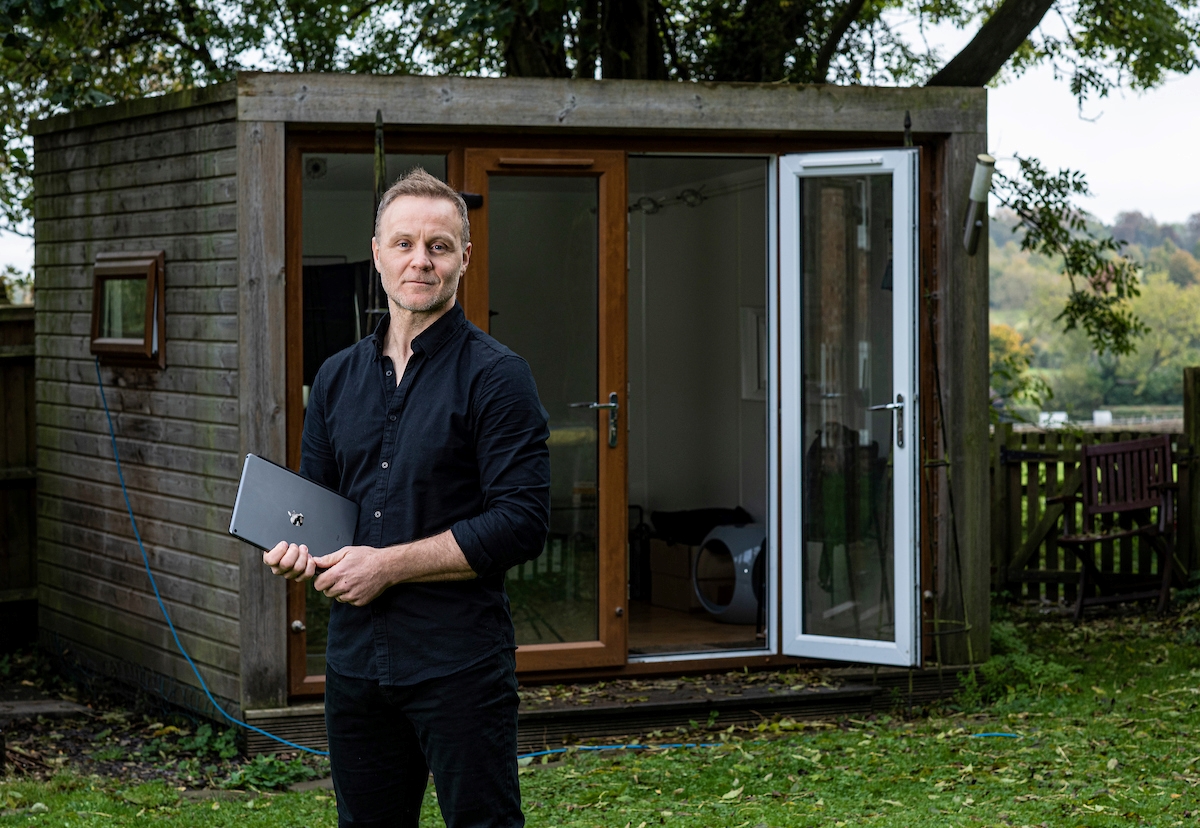